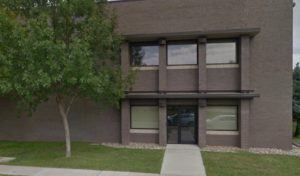 Yankton South Dakota on the state’s border with Nebraska. The city is located on one of the last free-flowing, natural stretches of the Missouri River. Yankton is commonly referred to as the “River City”, due to its proximity to the Missouri River and the importance that the river played in the city’s settlement and development. Yankton has also earned the nickname, “Mother City of the Dakotas”, due to the early important role it played in the creation and development of the Dakota Territory.